Ladislav Jirka was born in Tremosna in what is now the Czech Republic, on 11 February 1914. From a young age he had always been interested in drawing and painting. His elder brother (he was from a family of ten!) was an engraver and really did all the groundwork for encouraging the young Ladislav. And so, in 1928, he entered into an apprenticeship at the Malinskeho art workshop in Pilsen. 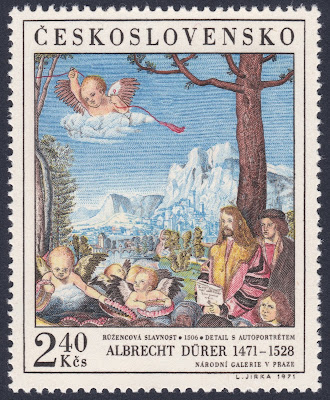 After a stint of engraving maps for the Military Geographical Institute during his military service, from 1936 onwards, Jirka started working for the Czechoslovakian State Security Printer in 1939. This may well have come about after Jirka met the famous engraver Bohumil Heinz, who praised Jirka’s work no end.  Jirka’s first boss at the security printers’ banknote department was another famous engraver: Jindra Schmidt. During the war, Jirka continued his training as an artist and took classes in painting and figurative drawing.

While at the security printers, Jirka started out as a banknote engraver. Among his finest work is said to be the reverse sides of the 10 and 100 korun banknotes of 1961. Jirka not only engraved banknotes for Czechoslovakia, but also for countries such as Cuba, Mali and Guinea.

In 1948, Jirka started engraving postage stamps well. His first work was to engrave the non-postal labels printed se-tenant with the stamps from the second issue of that year promoting the 11th Sokol Congress in Prague. They depict a sunflower plus the name of the person portrayed on the corresponding stamp.

Jirka’s first ‘proper’ stamp was the portrait of Ludovit Stur on one of the values of the Centenary of Slovak insurrection issue of 27 August 1948. The stamps were designed by Karel Svolinsky. He and Jirka would form a close-knit designer/engraver relationship, with Jirka interpreting many of Svolinsky’s stamp designs, especially those with nature themes. 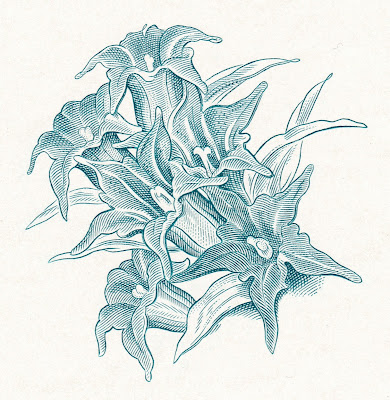 In fact, when the Czech Republic posthumously honoured Jirka with a stamp issue on the centenary of his birth, in 2014, most of the stamps included in the design were from Svolinsky’s hand. They included the Mushrooms set of 1958, and Svolinsky’s art work The Bridesmaid, which appeared in the 1970 set of the annual Art series.

The third stamp pictured was the 1971 Festival of the Rosary stamp, again from the art series. Jirka won the ‘Engraver’s Best Interpretation of a Work of Art’ category of the Mlada Fronta stamp polls that year with that interpretation of Dürer’s work. Normally only the winner of the 'Most Beautiful Stamp' category would be asked to engrave the special souvenir sheet that the enwspaper would incldue with the result brochure, but this year, Jirka got to engrave one as well. He chose a portrait of Dürer, which he had also engraved for the First Day Cover of his Festival of the Rosary stamp.

Toward the end of Jirka’s career, his work would feature once more in Mlada Fronta’s stamp polls. In 1980, Jirka had engraved one of the illustrations on the United Nations miniature sheet, which was voted Most Beautiful Issue of the Year by the readers of the newspaper. It fell to Jirka to engrave the special souvenir sheet that the newspaper included with the result brochure. Jirka opted for a larger vdersion of his illustration. In 1983, it was his engraving of a lynx and a gentian on a stamp from the 1983 Nature Protection set which won in the same category. Again, Jirka engraved the souvenir sheet, which depicted the gentian.

Jirka passed away in Prague in 1986, but his work lived on for a bit longer. Both in 1987 and 1988 stamps were issued in the annual Prague Castle series which had been engraved by Jirka, though the latter one was also contributed to Milos Ondracek. It is presumed he finished the engraving Jirka started before he died. 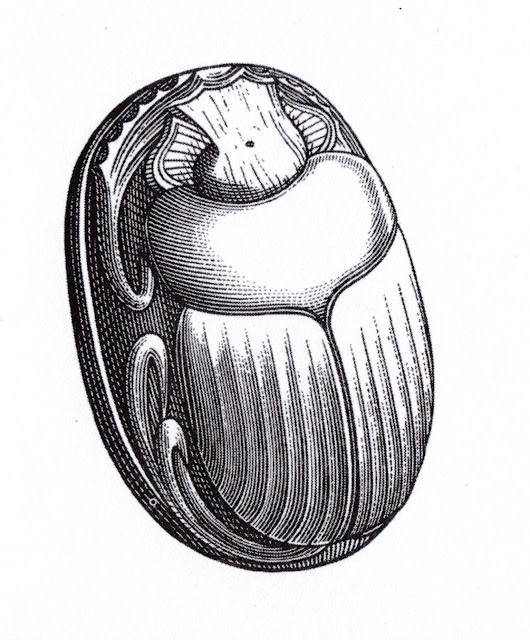 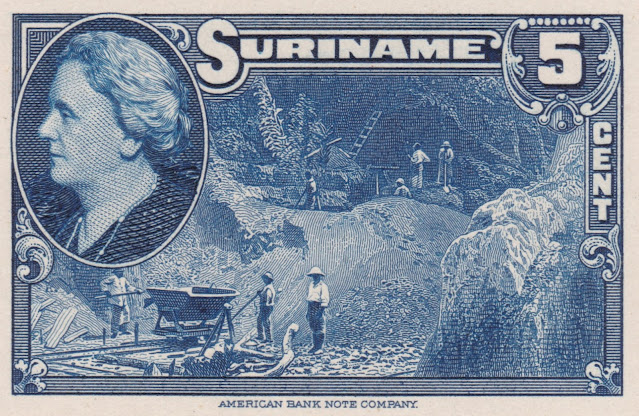