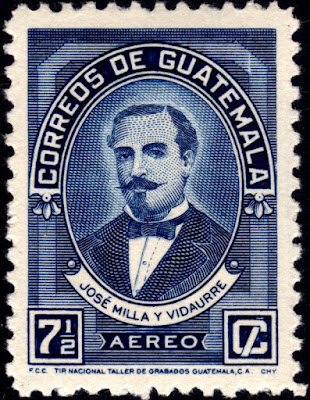 From 1944 to 1956, Chavarry was employed as a designer, and every now and then he also engraved a stamp. After that period, he no longer designed stamps but did still engrave many issues. His work can be identified by the abbreviation CHY below the stamp designs. Chavarry is known as the most prolific designer and engraver of stamps for Guatemala.

Chavarry’s final stamp engravings appeared in 1971, a set of three airmail stamps which are meant to be a homage to philately. Fittingly, the design portrays Guatamala’s most famous stamp collector, León Bilak, and Guatemala’s most famous stamp engraver, Chavarry himself. After all, Chavarry was known as the most prolific stamp designer and engraver in the country, having been responsible for some 10% of its output.

Chavarry just got to see his own stamps issued, on 15 July 1971, but just a few months later, on 21 October, he passed away. 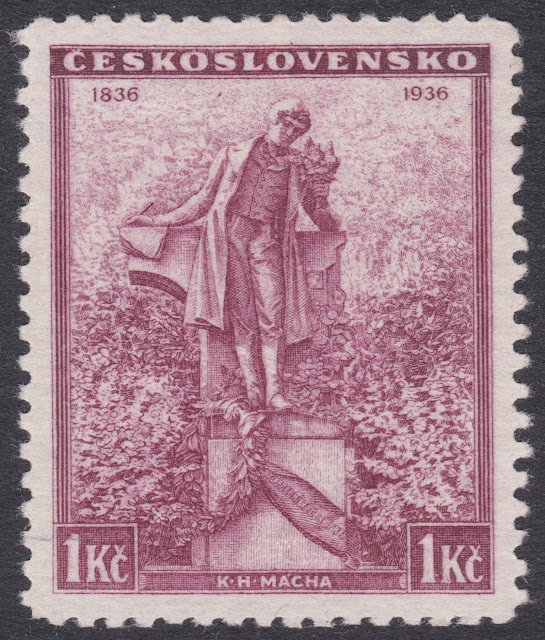 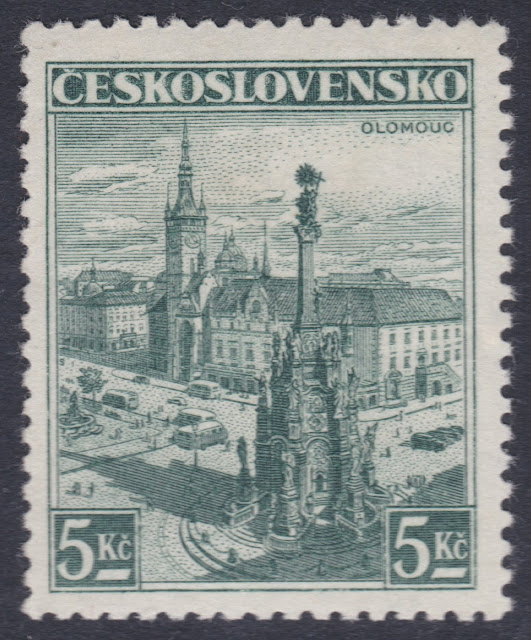 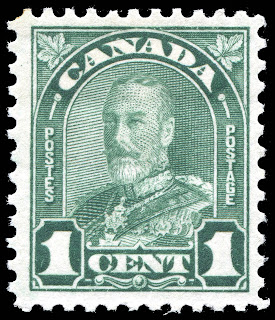 The British American Bank Note Company was founded in 1866. They were located in Montreal and Ottawa, Canada. They are also known by the abbreviation BABNC.
For more information, see the Stampprintersinfo website.